BRIDGING THE GAP BETWEEN US AND OURSELVES 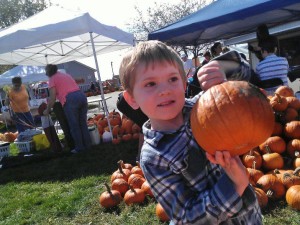 No candidate should ever base their civic commitment upon the narrow viewpoint of one group or another. Whether it be transportation issues, development plans, union-negotiations or civil services, people usually fall fairly evenly on both sides of the issues. I am running for the purpose of representing the entire village, and balancing its needs against its wants. I believe there are four principles to sound government at the local level:

As times change, so do the needs of a community. But the foundation doesn’t need to. I believe that the treasures that made Caledonia a destination for me and so many other families needs to be both protected and leveraged, too.

We have so much potential as a community, and I really want to be a part of it… as a father and a business-owner; as a church-going, park-loving, beach-walking, meat-eating, gun-shooting, baseball-obsessed taxpayer that intends on seeing Caledonia be a place my children would also want to raise their families.

I ask you for your vote, and once elected, I ask that you continue participating on a regular basis, so that the 25,000 self-governing residents of Caledonia can collectively have a government they both respect and approve of. But, most importantly, want to be a part of.